ALCOVA 2021 came to an end this week, and we are excited about the success.

55.000 people visited ALCOVA and saw our room. And we had the wonderful opportunity to engage with many visitors in conversations about our works and designs and to get feedback. 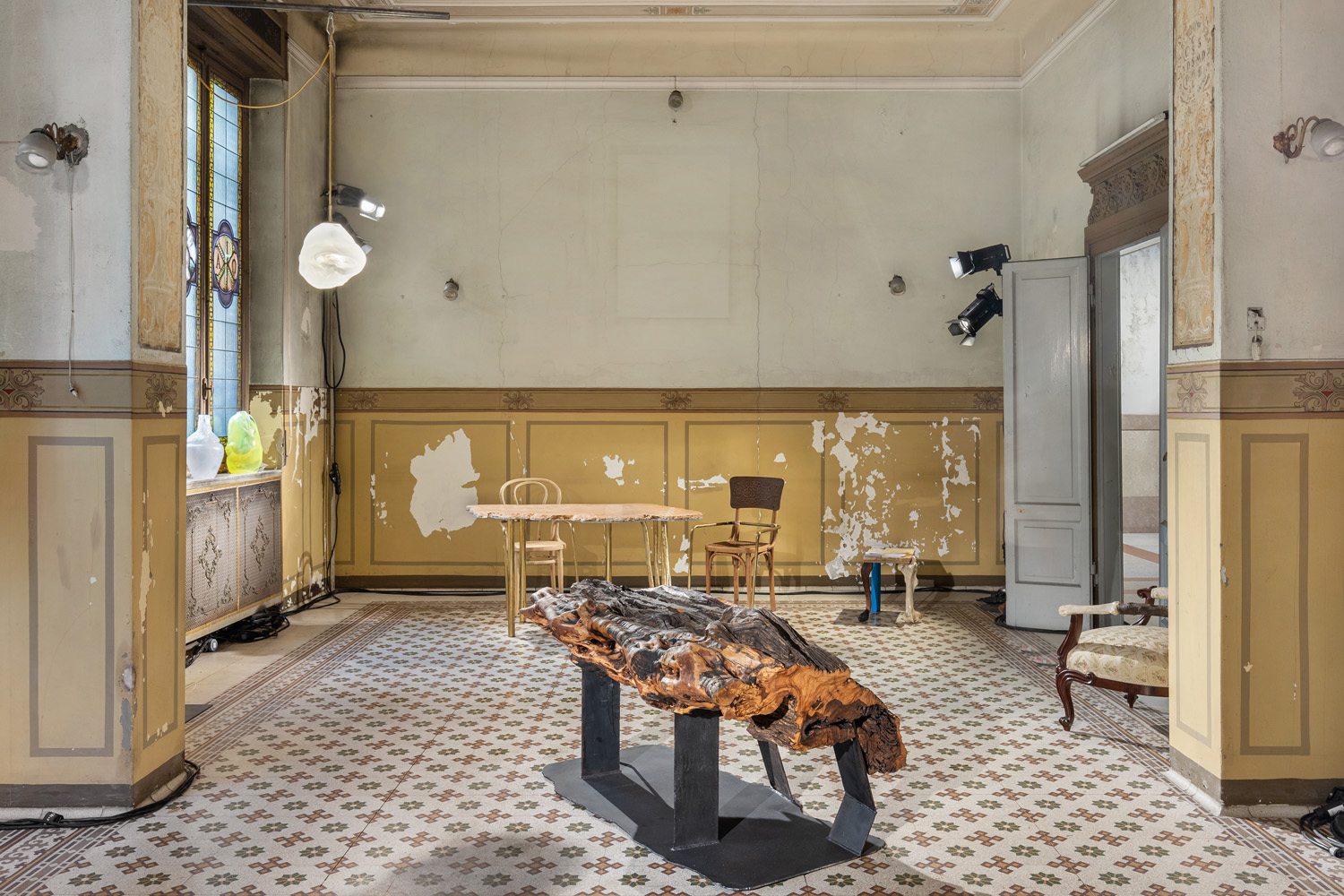 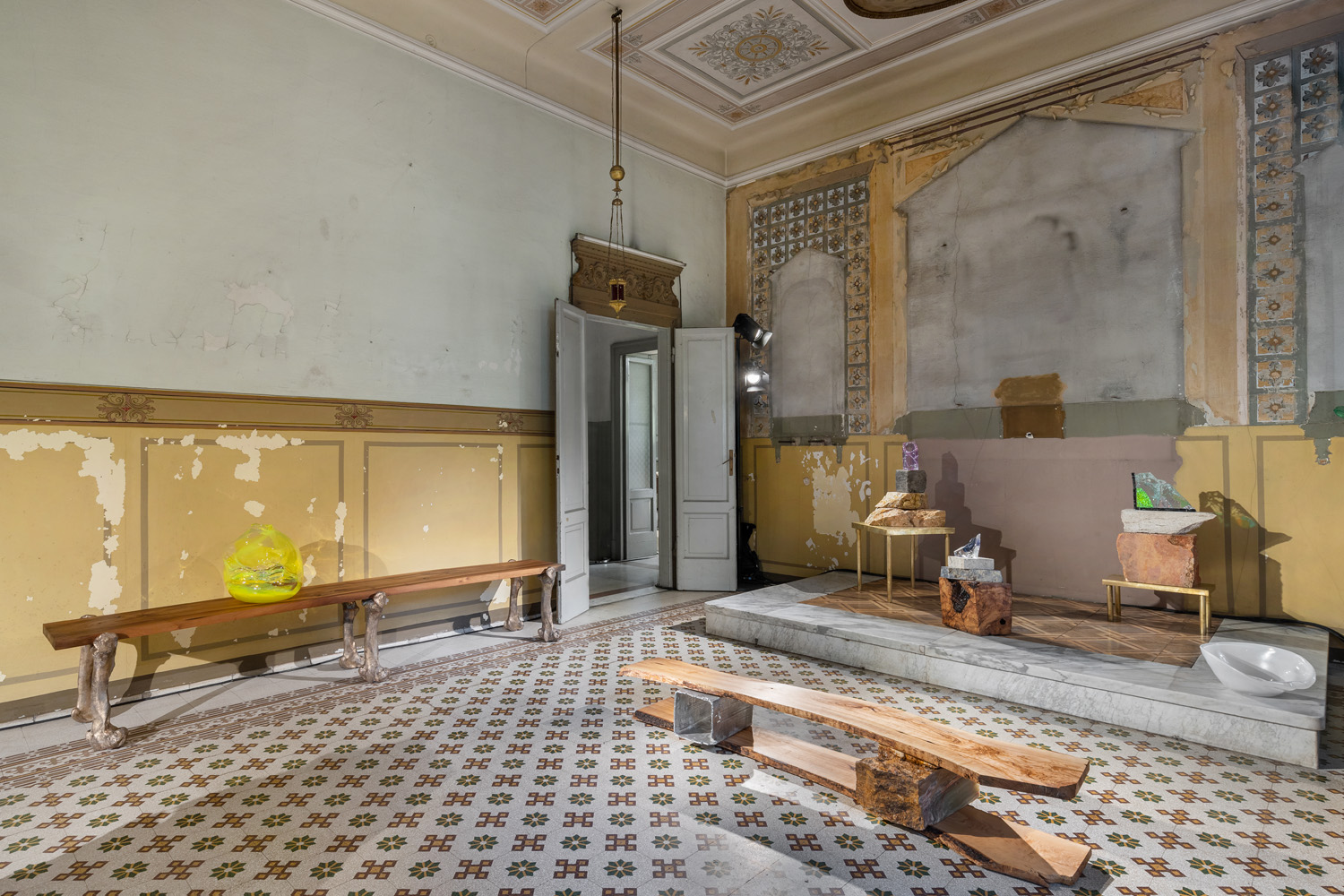 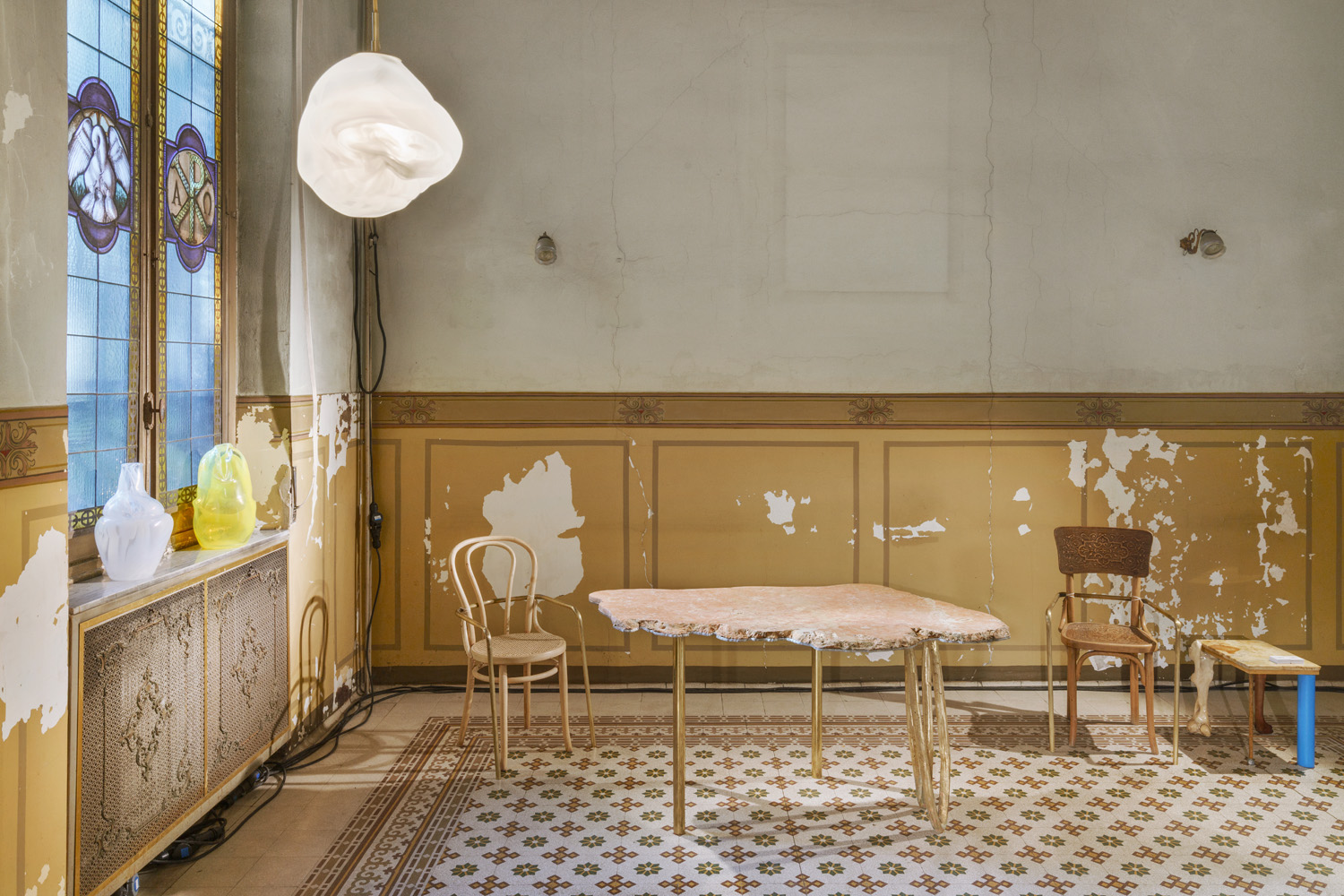 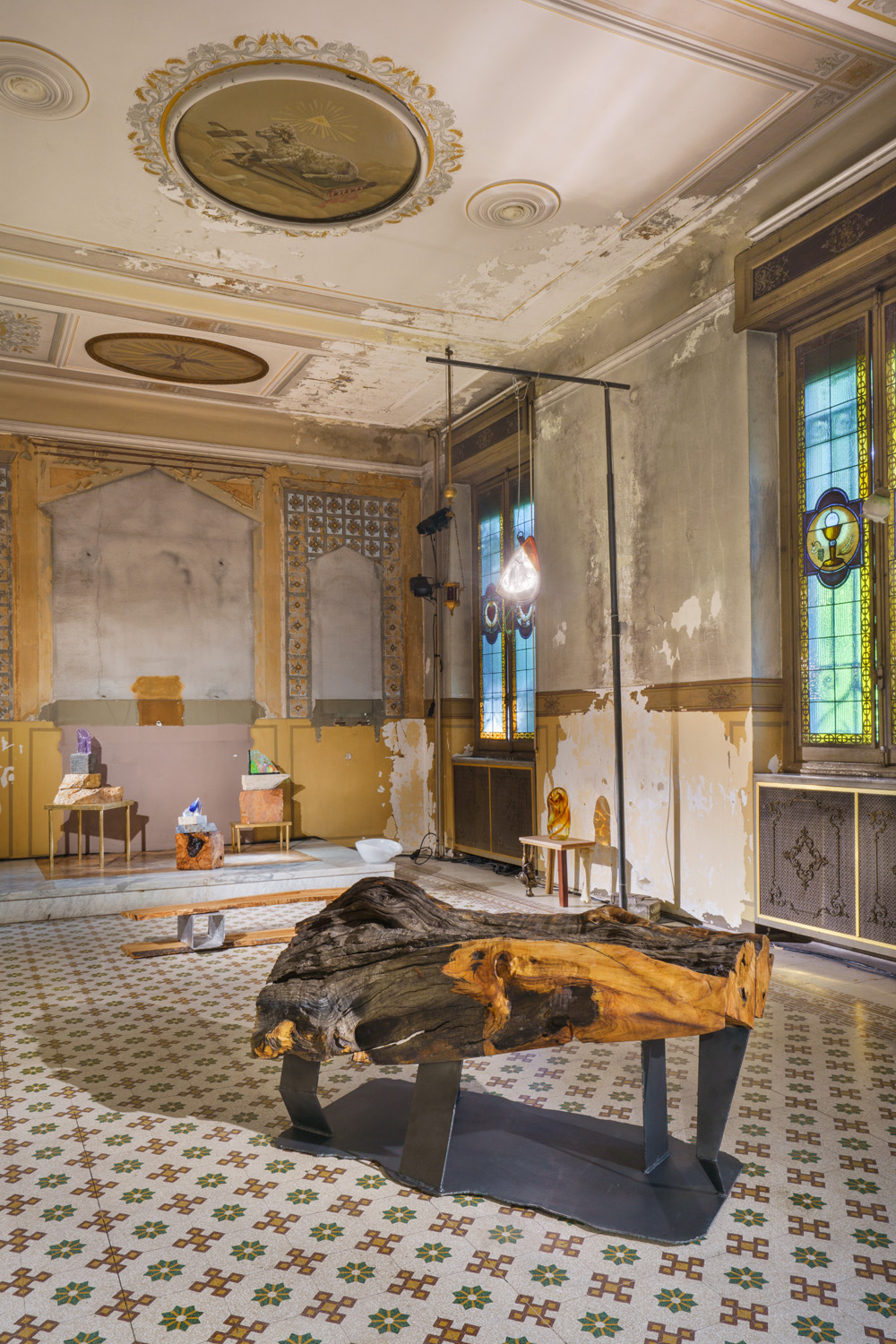 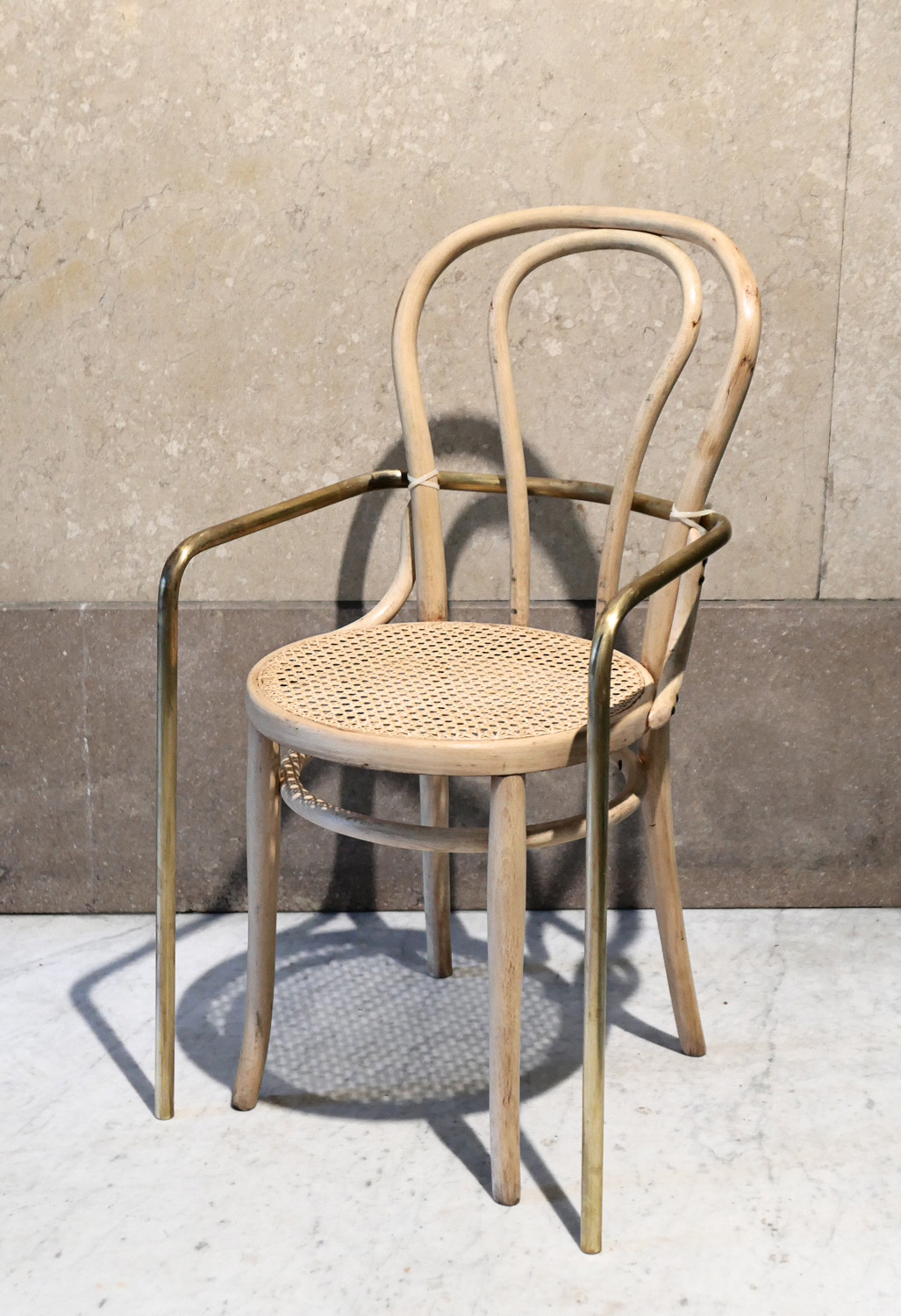 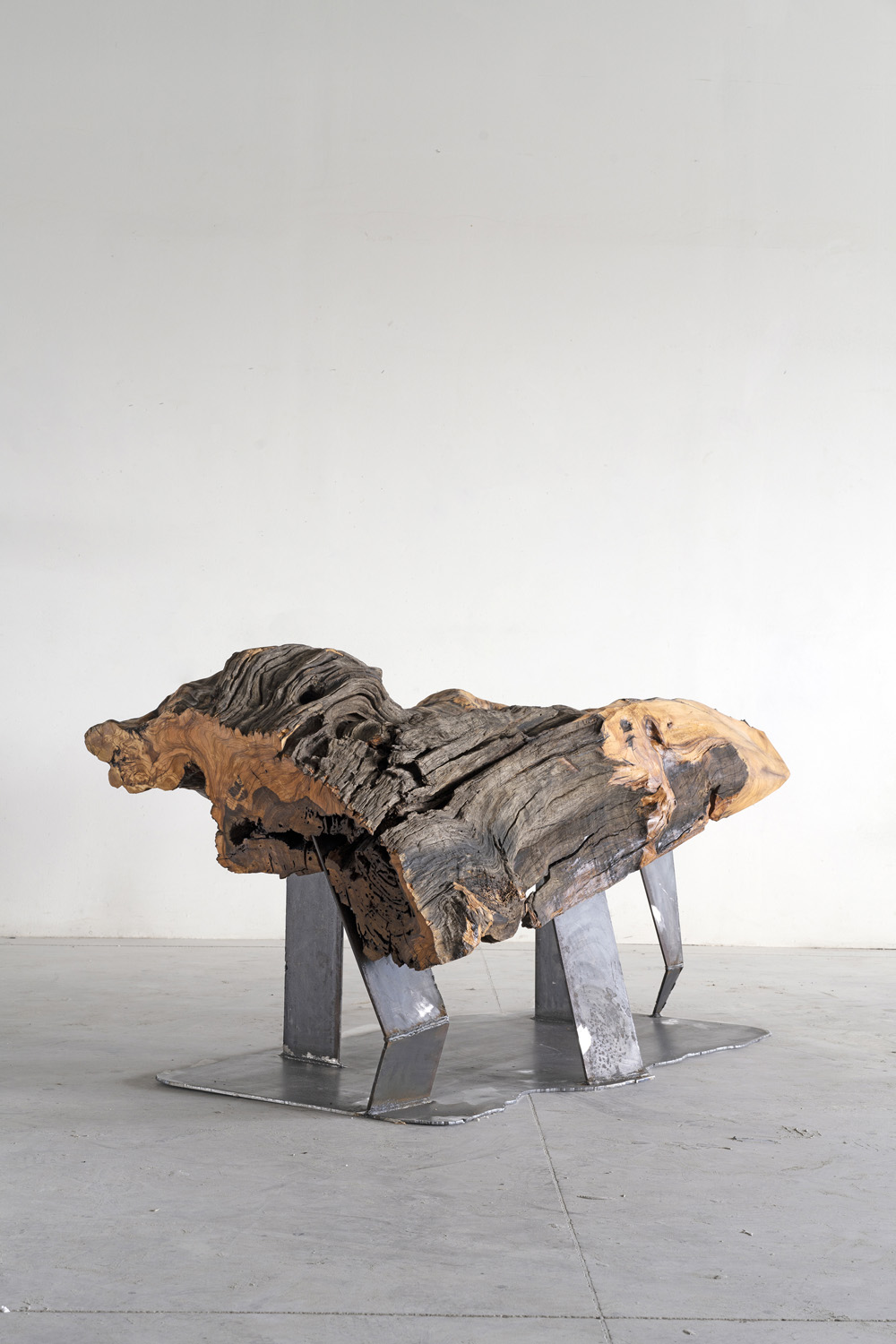 The press reported enthusiastically about ALCOVA, some press highlights here:

“The most talked-about show of the fuorisalone was Alcova, which this year took place in a
former military hospital and attracted a record 55,000 visitors” – DEZEEN

“Away from the formality of Salone del Mobile’s downtown showrooms, an experimental
platform is exploring the limits of modern design” – MONOCLE

“A new must-see destination and snapshot of the evolution of design, the third edition of Alcova
is set in a large city park with rural allure” – AD

“Alcova, the platform for independent design developed by Space Caviar and Studio Vedèt,
returns for 2021 with a new spectacular site” – DESIGNBOOM

“The raw spaces that serve as backdrops to the exhibitions allow visitors to discover design with a novel approach; the exhibitions feature an array of independent talent, not to be missed” – WALLPAPER

“Elsewhere in town, Alcova galvanized dozens of hip galleries and studios in a bucolic compound of abandoned buildings and overgrown foliage that felt like a magical movie set” – SIGHT UNSEEN

“Alcova is a journey among the best emerging contemporary designers” – DOMUS

We are thankful for being part of ALCOVA 2021 and want to thank Valentina Ciuffi and Joseph Grimma and the whole ALCOVA team team for their fantastic work – without which this tremendous success would not have been possible.